A couple of weekends ago, a sparrowhawk had lunch in our back garden. A local pigeon had an unlucky moment, and found itself prey, in a loud and understandably alarmed way that attracted the attention of my family.

The battle was deeply one-sided, and swiftly the victor settled down in the grass, just by the back hedge, to enjoy the meal. The raptor took its time, eating its fill, and then happily resting in our garden afterwards.

That gave me plenty of time to scramble upstairs, slam my longest lens on my camera, and grab both some stills and a video:

I’m deeply, profoundly happy to see a predator calmly using our garden as a hunting ground. (The sparrowhawk has been perching on the roofline of a nearby garage for some weeks, on and off.) It’s a sign, that after nearly a decade of work, the ecosystem around our garden is finally reaching a healthy, sustainable level.

When we moved into the house, the garden was not in a good way. A ragged patch of lawn, some unhealthy looking bushes, and some trees. That was it. It had clearly been neglected for years, and often used as a crafting space for film props.

The most disturbing thing, though, was that I never turned up an earthworm while digging in the garden. I’d always had earthworms in our London flat's garden, despite the rubble in the soil from bombings in World War II. But here, in a late 80s development? Nothing. Not a one.

Years of assiduous work, replanting, composting, improving the soil eventually led to us starting to see a few, and then plentiful, earthworms four years ago. Replacing the scrubby bushes with a nice thick hedge has attracted many species of bird, lured here by the feeders I hang in the tree.

Return of the predators

And now, finally, we’re getting higher predators hanging around. We have a fox that regularly prowls the garden at night during the spring and summer, although he seems to take himself off elsewhere during the winter. (I should really stick the trail cam out again for the next few nights, just to check that’s the case.) And a sparrowhawk popping by for a long lunch.

These are all, to me, signs that our garden is becoming part of a healthier ecosystem. The development we live in was once a boatyard, and I suspect that the remains of that industrial facility lurk deep under the garden — and the house. But some focused, thoughtful work has slowly brought a richer diversity of life to a space where there was once merely the appearance of nature, without the depth really needed to support life.

It’s a small victory, and one that took a long time. But I’ll take it. Right now, every little counts.

While we're bombarded by bad news about nature, there are stories of hope. Here are a few of them. 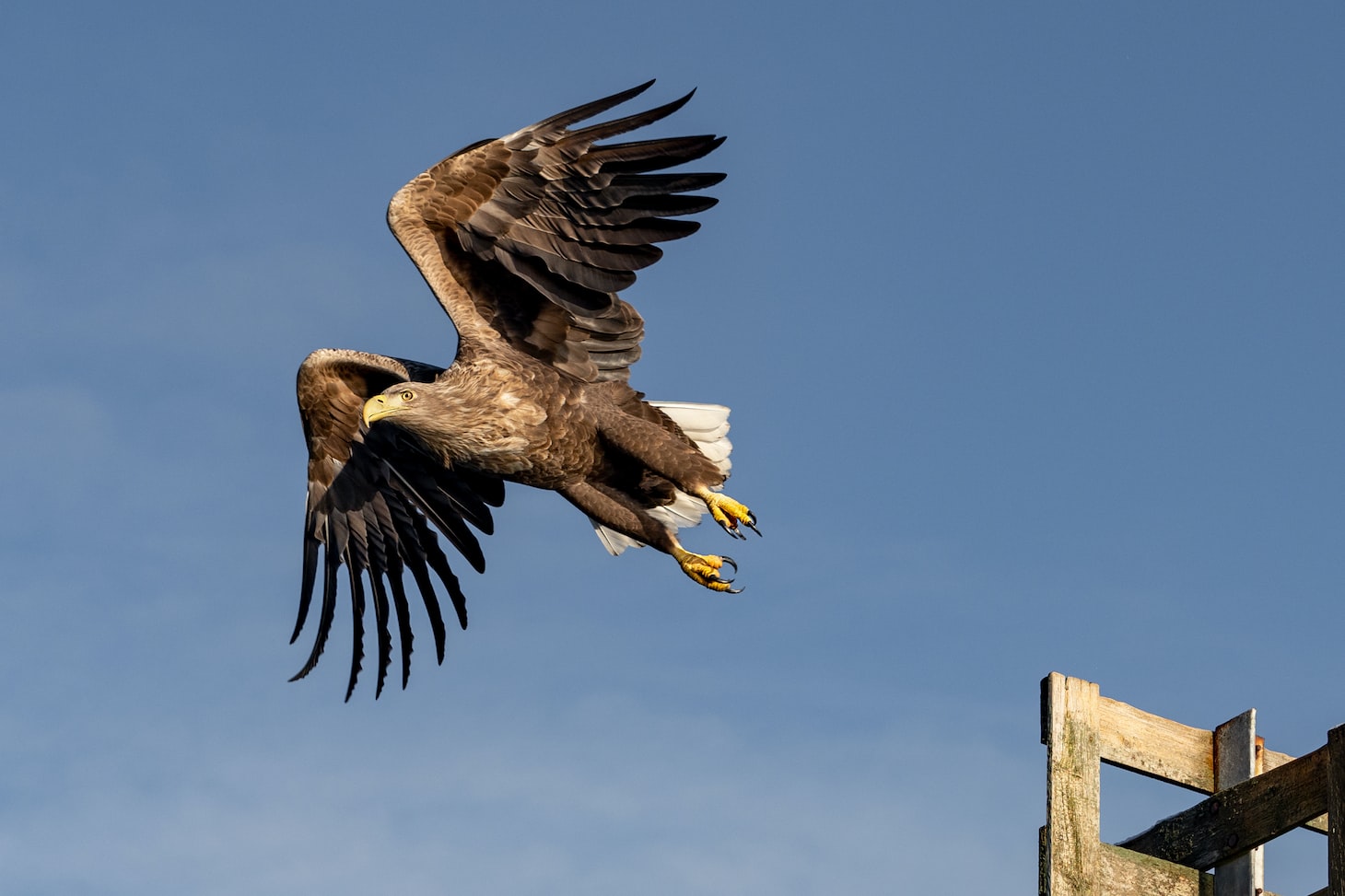