One thing that has changed dramatically between my childhood in the 70s and my daughters' 40 years later is that the nature news I was exposed to was largely around threat. In particular, the series Nature Hunters stuck in my head, after we were shown it in school. It was about egg hunters threatening the (then) rare peregrine falcons. I was almost exactly Hazel's age when I saw it.

In the midst of often over-whelming gloom about the state of nature, there is a genuine thread of good news to pursue. I want to give the girls a feeling hope, that we have the power to improve things, if we act. And so, I tell my daughters about how people are working to being some species back to places they were eliminated from by human activity in the past.

Here's a few of the things we've talked about in recent weeks:

First, the good news. The second year of the Isle of White white-tailed eagle translocation project has gone ahead. Six new birds have been released, to add to the surviving four from last year's initial release:

These eagles take about five years to reach breeding maturity, so we're still four years away from seeing chicks down here. But, so far, things are going well.

However, a similar project to reintroduce ospreys to southern England has had to pause for a year:

It's worth quoting the key passage:

It quickly became clear, however, that this has been one of the worst seasons for ospreys in Roy’s part of Scotland for nearly 50 years. A large proportion of nests, including some of which have been established since the 1960’s, appear to have either lost breeding individuals or failed to successfully raise any chicks. Those that have have done so with very small brood sizes and with chicks that are deemed far too young and weak to be viable for translocation. And, at nests that have miraculously beaten the odds and managed to raise healthy chicks, they are now on the verge of fledging, and therefore too old to translocate.

Although it's not been obvious from the live-streamed nests (the resident pair at Loch Arkaig raised three chicks to fledging for the first time, for example), this appears to have been a shocking year for ospreys in Scotland. Weather conditions in the spring led to a larger number of mature birds perishing on migration than normal. While there are three well-known nests between Scotland and Wales where the missing partner was replaced in time to breed, that's not been the case everywhere. And then bad summer weather killed some chicks in the nest.

Poole is having a challenging time: from three years of translocations, we've only seen one male chick return, and he appears to have perished on migration this year. Fingers crossed for 2021, when we should see some males from the 2019 translocation return. If they don't appear, we'll be looking at 2023 before there's any hope of breeding…

Beaver reintroductions is one of the most interesting projects to me — and one I've been paying attention to. This is not just about returning a species that was lost, but also bringing the ecosystems that they create back to life — and possibly easing flood risk at the same time.

Bringing the Bison back

Did you know that the UK used to have wild bison? I did not. But now I do. And soon, it will have them again.

When a sparrowhawk comes for lunch

It appears, that after years of work, we finally have a thriving garden ecosystem. And lunch for a raptor. 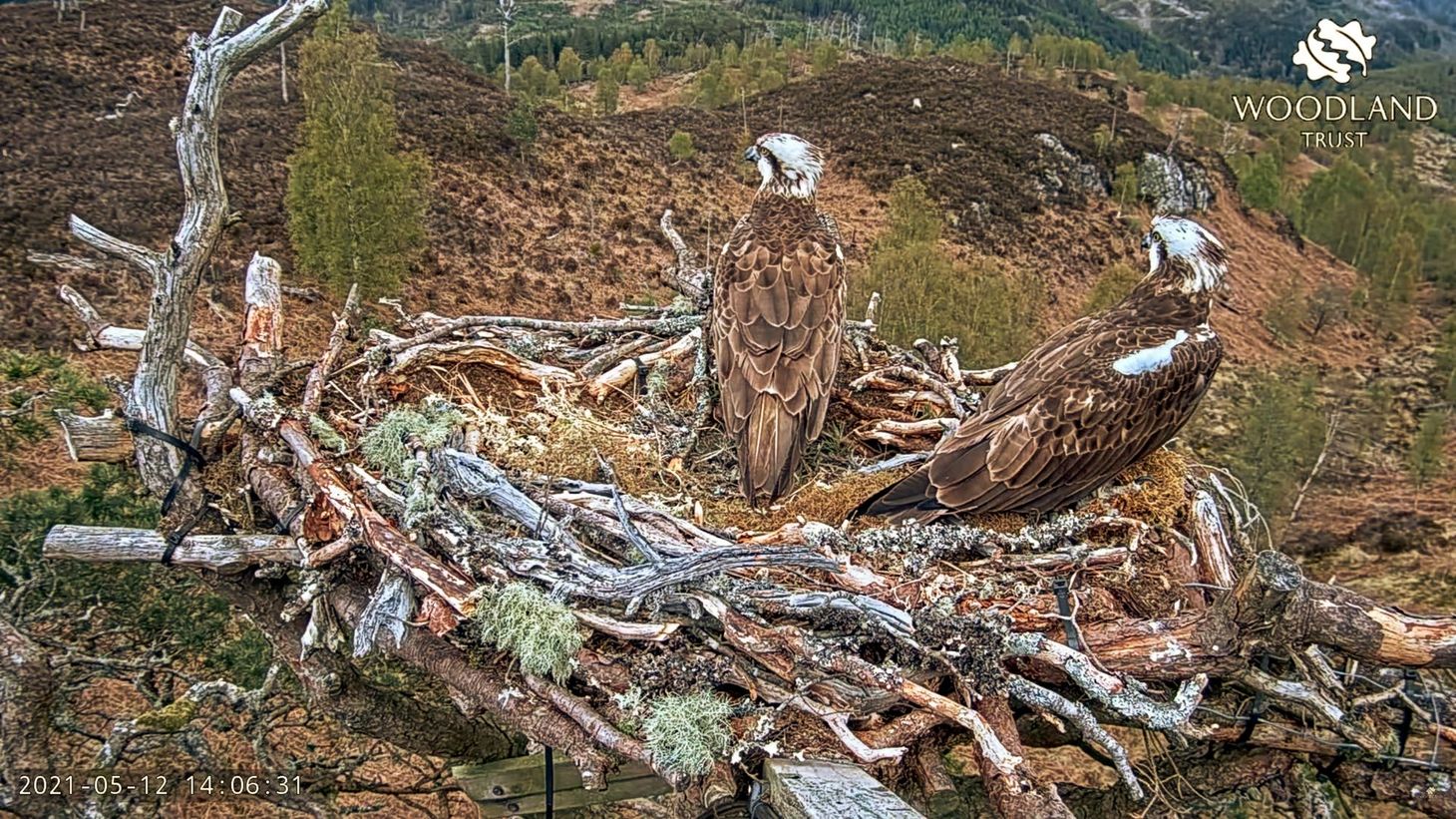 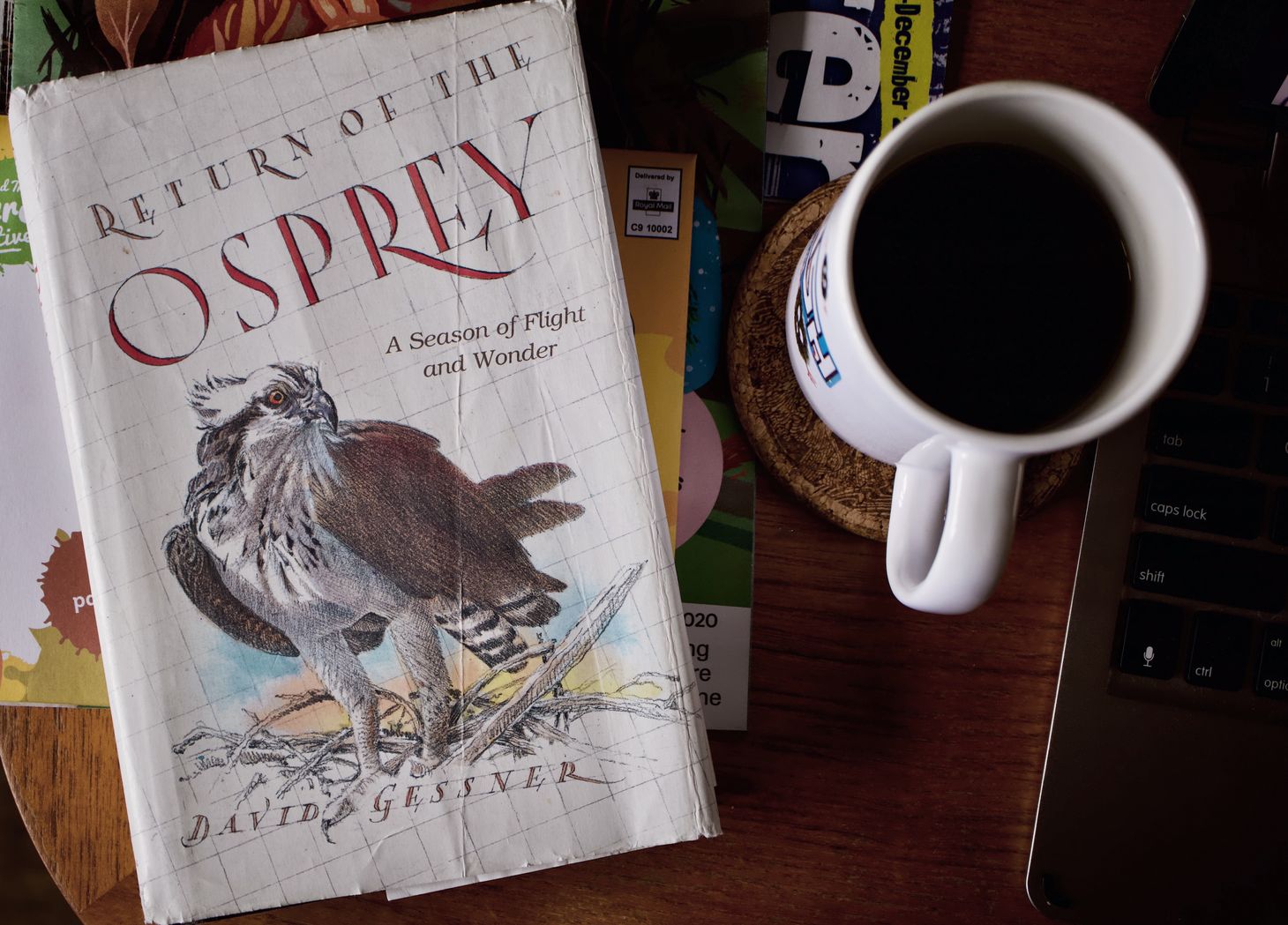