It's all feeling a bit autumnal of late, isn't it? Happily, we might still have some summer left, because the current weather isn't the harbinger of the autumn winds. Instead it's the result of Storm Ellen hitting the west coast. We're far enough east that we only got the edge of it, but it still led to some dramatic waves on the shoreline.

And those of us who live by the sea know what storms bring: a reshaped beach. It often looks dramatically different when the storm abates, not least because there's usually a huge volume of stranded seaweed:

And in that seaweed is, inevitably, some junk. A whole bunch of human detritus gets washed up, and left on our beaches. It's not usually as bad as the aftermath of a sunny summer's weekend, but often we get some eye-opening rubbish washed up. Some of it is obviously very old, and other bit have clearly come from a long way away.

Whatever the source, it arrives on our shore with very explosive wave break on the foreshore. And so, the good folks at the 2 Minute Foundation put out a call for their beach cleaners to go to work:

Dutifully, picker at the ready, we hit the beach:

It was a fun excuse to hit the beach. It was pretty quiet apart from the kite-surfers who were taking advantage of the winds from the tail end of the storm:

We spent about 40 minutes on the beach, but a bunch of that time was spent with the girls squabbling over who got to use the picker (I might need to buy a couple more), and much of the rest just enjoying drinking in the blustery, post-storm atmosphere. We probably did more than the two nominative minutes, but certainly not 20 times more…

It wasn't a huge haul — but honestly, we didn't cover a huge area, but it was the excuse for a beach trip not the sole reason for it. This is what we got:

I had the chance to swing by the beach quickly yesterday, and there's still plenty to be cleaned up. So I imagine we'll be heading back there this afternoon.

Being on the beach is an end in its own right, but the beach clean gives us the delicious feeling that we're leaving the beach better than we found it. And that's an addictive sensation.

You can grab the 2minute app from the App Store or the Google Play store, and get cleaning…

The conservation charity crunch is coming

The harsh economic winds buffeting many of us are hitting nature-friendly businesses hard. It's time to start making choices. 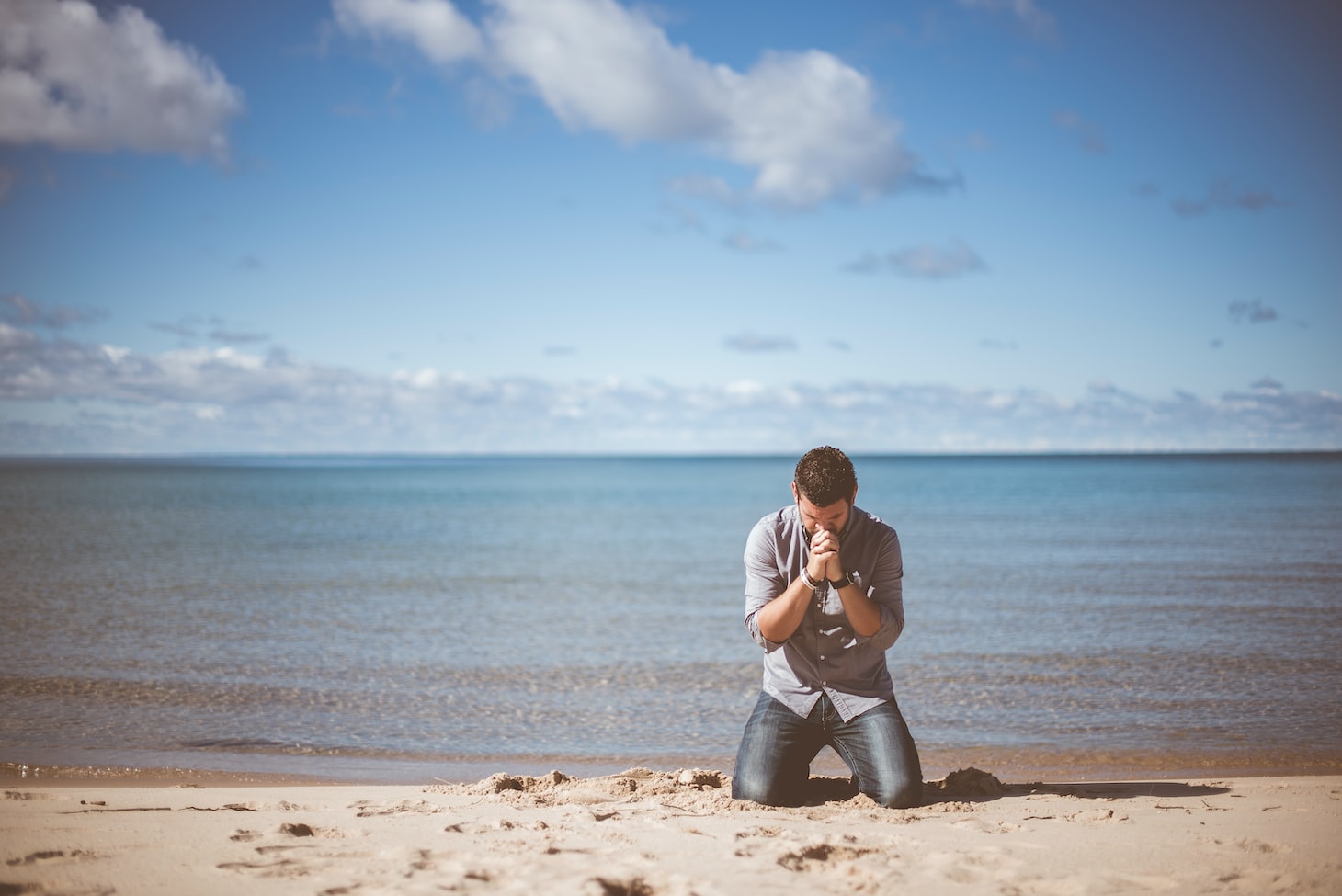 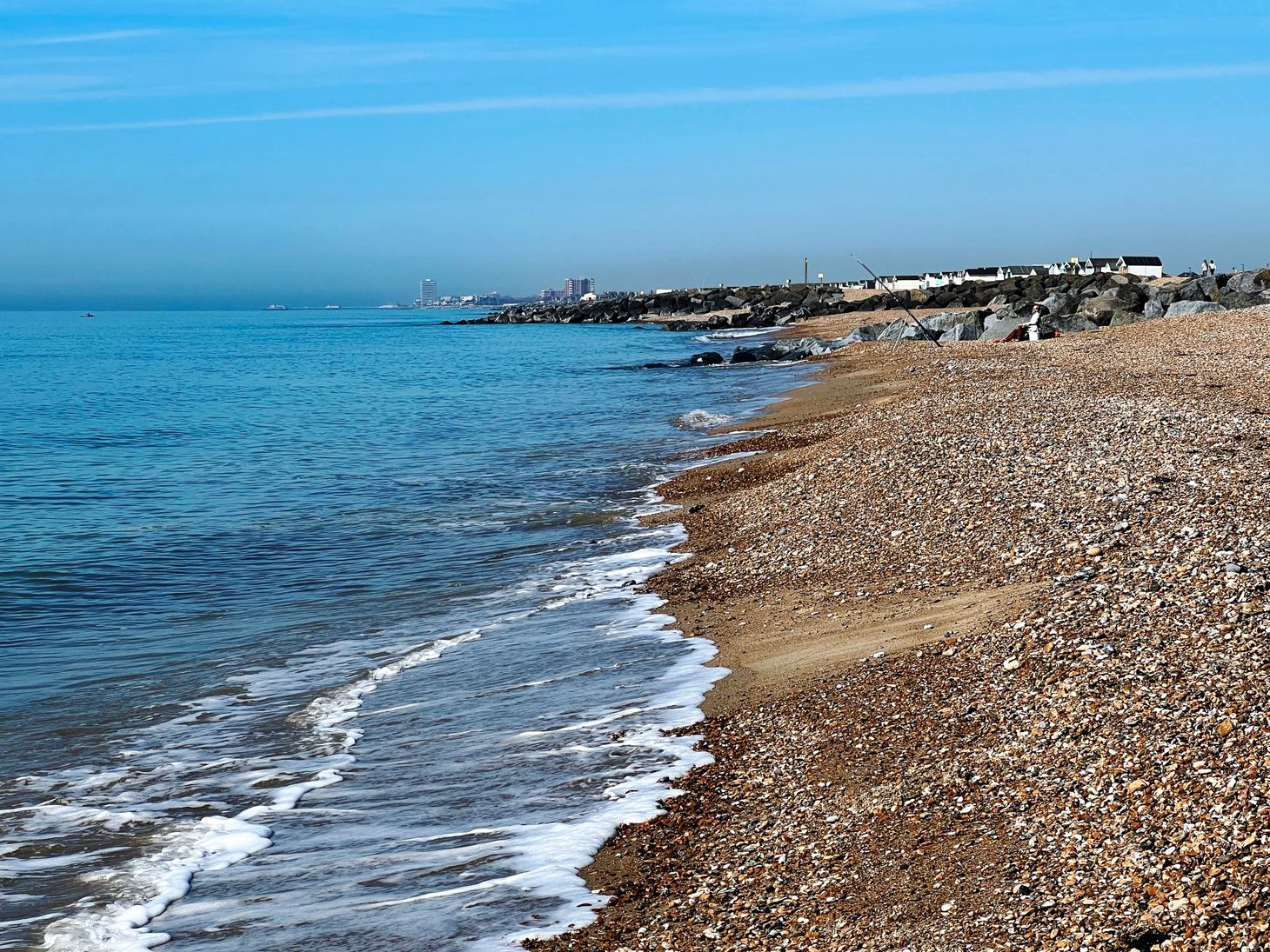 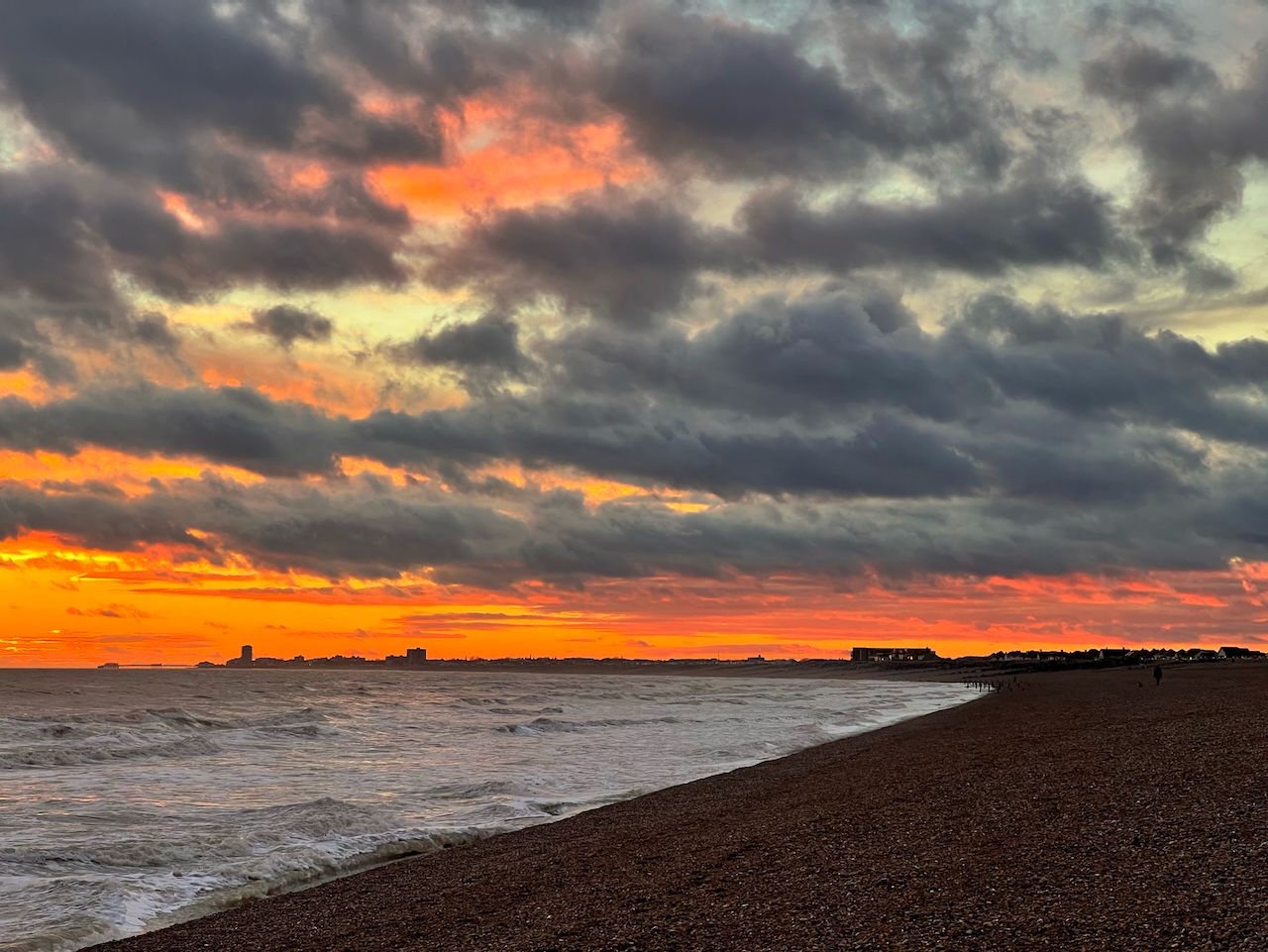